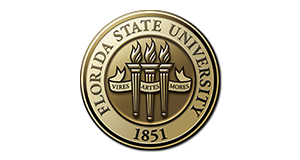 It is then transported by truck to the FSU Solid Waste & Recycling facility, where it is manually fed into a cardboard baler. On an average weekday, FSU produces two bales of cardboard, each weighing about 1000 pounds. Cardboard bales are then sent to recycling vendors in the region.

Collection of cardboard recycling on campus has become increasingly successful, resulting in an increase from 6 tons in 2000/2001 to 215.79 tons in 2014/2015. Recycling 215.79 tons of cardboard not only reduced the amount of waste sent to the landfill but saved the University over $8,847.39 in landfill fees as well. Since the inception cardboard recycling efforts at FSU over 10 years ago, about $90,000 of landfill fees have been avoided.